When Hilda Wiseman died in April 1982 the Auckland Historical Society became one of the beneficiaries of her estate. A clause in her will decreed that the Society inherit her studio building and its contents. 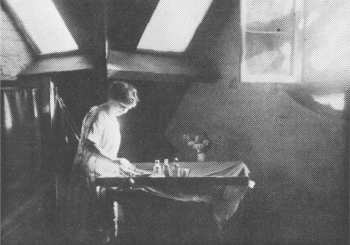 Preliminary investigations revealed a substantial collection of Miss Wiseman's well-known lino-cuts (both finished and partial prints) - and hundreds of blocks. It was fortunate that in some cases blocks to match prints were found and that a complete run of blocks (six to one print seems to be the most) also existed. Some labelled envelopes containing a set of proofs for each stage, along with the original watercolour sketch of the final print, proved invaluable in identifying blocks.

Bottles of paint, ink, and ink-roller, frames, a scrap-book of news-clippings and a home-made cardboard easel were included in the bequest. In size, the largest items were eight mounted watercolour paintings (approximately 400 mm. square) of the now demolished St Stephen's School, Parnell, painted in the nineteen-thirties. The school, and the long-ago-demolished Partington's Mill, were favourite subjects of Hilda Wiseman and many former purchasers of her work readily acknowledge their own partiality for the two buildings. 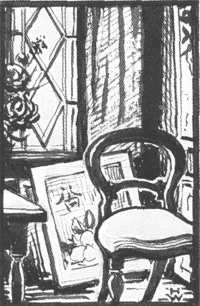 Hilda Wiseman's paintings are pleasant, uncomplicated works which show an effective combination of natural talent and taught skills. Her real forte was printmaking in lino-cut (wood-cuts do not exist in the collection), the most noticeable feature of them being her rendering of New Zealand native flora and fauna. A quick sorting places them into the categories of birds, flowers and others - in that order. News-clippings reporting her exhibitions usually note this predilection for indigenous motifs with critical approval.

It is evident that although a number of the designs were exhibited as prints they were also used, with added lettering, on invitation and Christmas cards. Some prints show a reworking of the designs by reduction or enlargement while others have been made into a metal block. At least two are photogravure blocks. 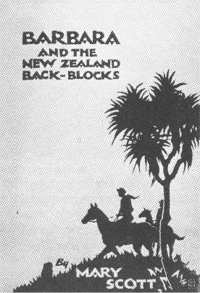 Hilda Alexandra Wiseman was born in 1894 in Australia, but while still very young travelled with her parents to New Zealand. Her father was the architect Alexander Wiseman (1865 - 1915) who designed many Auckland buildings, including the familiar Ferry Building at the bottom of Queen Street. He also designed the house in which his daughter lived in Ranfurly Road, Epsom. After leaving school she showed an inclination towards art and it seemed natural that she would turn to it as a profession to earn a living.

She trained at Elam School of Art, attending life classes and doing metal work, with private tuition in her other accomplishment, illuminated address design. She commenced designing and cutting blocks in 1925 and, after she did several bookplates for members of her family, orders came from outside. So began her life as a commercial artist, which continued until her death. 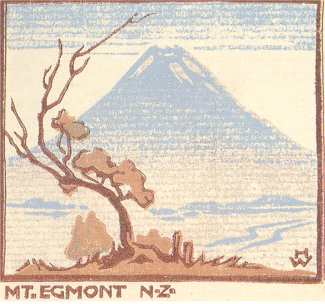 As a working member of the Auckland Society of Arts, Hilda Wiseman exhibited landscapes and flower studies, usually in watercolour, at annual exhibitions. Besides making book-plates she also collected them and several times displayed examples from her collection, one of the most notable being an exhibition at the Auckland Art Gallery in 1930. This exhibition was a formative step toward the establishment of the New Zealand Ex Libris Society. The roll of foundation members includes such august personalities as Lord Bledisloe, Elsdon Best, Pat Lawlor, John Barr, Johannes Andersen and, naturally, Hilda Wiseman, who has been acknowledged as the promoter of the movement after becoming a member of the Australian Society and being encouraged by its secretary, Philip Barnett. In later years she persuaded Barnett to give his vast collection of book-plates to the Auckland Museum and she gave her collection to the Auckland Public Library.

Hilda Wiseman presented works for exhibition throughout New Zealand and sent contributions to Australia, London and Los Angeles, where she won several prizes in an international exhibition of book-plates. 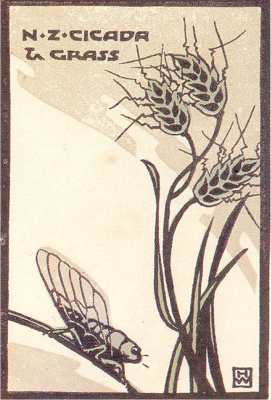 During the Second World War she designed the sticker for the patriotic 'Churchill' auctions and over the years illuminated addresses for presentation to several visiting dignitaries, including the Queen, and for local councils. Her heraldic designs can be seen in the coat of arms for Manukau City and Howick.

Contemporary artists with whom she shared exhibitions at various times during her life include Ida Eise, Connie Lloyd, Mervyn Taylor, Leo Bensemann, Rona Dyer, John Moore, George Woods, Minnie White and Ella Spicer to name just a few. Ida Eise and Hilda Wiseman were both members of the Auckland Society of Arts Sketch Club, the small square badge, or emblem, being designed by the latter (the block exists within the Historical Society collection). 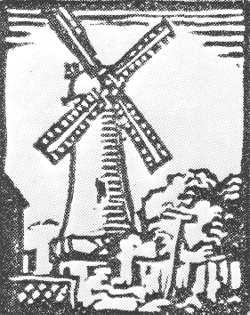 The small wooden building in which she worked, and which she named 'Selwyn Studio', grew from a railway-worker's hut used during the construction of the Orakei tunnel. Removing it to her property she placed windows in it that she had purchased from the demolition sale of St Stephen's School. The school had been built under the direction of Bishop GA Selwyn and the windows conform to what is regarded as the 'Selwyn Style'. Because of this connection the studio, unfortunately, assumed a historical mystique among interested observers, who wrongly claimed it to be a genuine Selwyn structure of great historical and architectural importance.

The Historical Society has not as yet decided the fate of the collection. There is a possibility that the printed material will be placed in the Auckland Public Library Wiseman collection and the blocks retained by the Society at a committee member's home, as the Society has no property nor a permanent office. 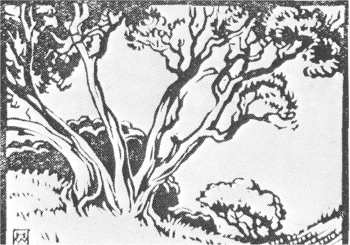 During Auckland Anniversary weekend, 1984, a small private exhibition of the items inherited from Hilda Wiseman was held for members of the Historical Society.