The Art of Theo Schoon

Last July, visitors to the Rotorua Art Gallery were able to see an exhibition of. paintings, photographs, prints and carvings - all created by one artist. These pieces were chosen by the gallery director, John Perry, from an embarrassingly large number of works hidden away in private collections both in Australia and New Zealand. The quality of what was shown was high: but few gallery visitors would have realised that virtually none of the best work was in this exhibition. 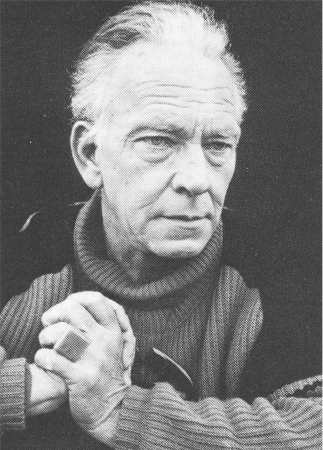 The artist, Theo Schoon, is not exactly a house-hold name in local art circles. Look up one of the general books on New Zealand painting or photography and his name will not appear. Yet, as the Rotorua show proved, Schoon must rank as one of the most formidable talents to have worked in this country in the past thirty years.

Effectively, until very recent times, the name of Theo Schoon has been edited out of the history of New Zealand art. The artist himself, not one to suffer fools gladly, left for Australia in the early 'seventies, angered by years of neglect, hostility and lack of patronage. He was forced to watch third-rate talents reap rewards denied to his far more substantial achievements in the arts. It is doubtful whether there was a single work by him in a public art gallery at that time.

Paradoxically, Schoon was vilified for his efforts to extract something from what he saw as the only major artistic tradition available in this country - Maori art. Unsatisfied with tokenist gestures towards Maori culture (now so widespread in the arts) Schoon set out to learn the hard way precisely how Maori art was made. He applied himself to the task with a consuming passion and energy. His study did not take weeks but years. It was not made exclusively in the sheltered environment of libraries and museums but backed up by footwork around the country in search of any vestige of a living tradition. 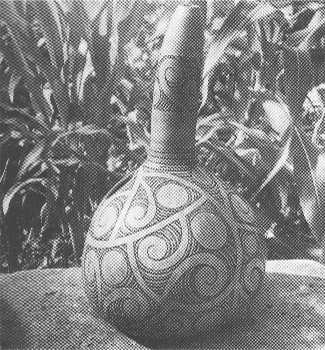 in the process Schoon became a leading authority on the art of the Maori-not perhaps in an academic sense, but from sheer first-hand knowledge of surviving examples. Using his camera as a tool, Schoon built up his own reference file of negatives of carvings, tattooed beads, rock drawings, rafter-patterns and greenstone ornaments. Very little escaped his sharp eye and incisive analysis. From this basis Schoon gradually evolved his own works. In doing so he broke some of the rules laid down in fine art circles. How could a serious artist take photographs? Gourd growing could have nothing to do with art. And carving in greenstone-surely that must be a sad sign of artistic depravity!

Today the battles Schoon had to engage in single-handed through the 'fifties and 'sixties seem eminently worth fighting. His attempts to broaden out the base of contemporary art in New Zealand, in retrospect, appear far-sighted. And Schoon, despite his search for personal advances in his work was in no sense isolationist in his attitudes. He tried hard to share his ideas with other artists-especially younger ones who were not firmly set in traditional moulds. 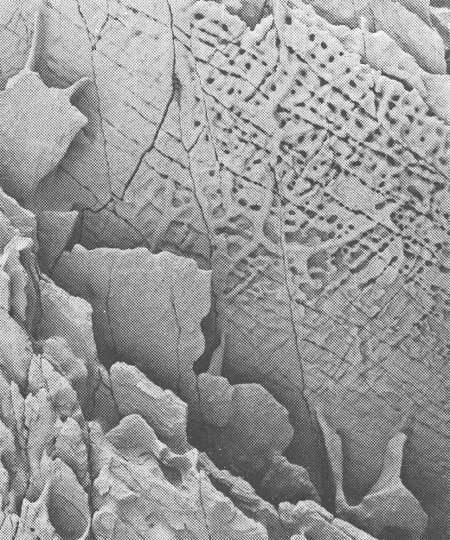 The influence of Schoon on New Zealand contemporary art is far greater than is popularly realised or acknowledged. Part of the reason for this is a conscious downplaying of his contribution. Who, for example, knows that Schoon was for some years a friend of Rita Angus and one of the main sources of her interest in Buddhist art and culture? One of the most important areas is the role played by Schoon in the development of non-figurative painting. His influence on the early work of Gordon Waiters is now better known: but his contacts with other painters, such as Denis Knight-Turner, is little studied. It was Schoon, too, who provided A. R. D. Fairburn with the ideas for paintings and screen prints made in the late 'forties and 'fifties.

In terms of his own achievement, it is difficult to decide which area of his artistic practice is the most important. Certainly the photographs of the thermal areas near Rotorua must rank very high. Schoon spent years, from sun-up to sun-down, recording effects of light, colour and texture on mudpools and surrounding areas of thermal activity. These photographs show how far removed his vision is from that of the tourist or the superficial glance of the spectator.

It is the eye for the unexpected, a detail, a texture or a fleeting pattern caused by a mudpool bubble bursting, that Schoon looked for and captures with his lens.

His paintings and drawings also look amazingly fresh and inventive. Today they would still be challenging: when exhibited nearly twenty years ago they were simply unintelligible to New Zealand audiences. Schoon used his profound knowledge of line and shape acquired over the years to distill images of apparent simplicity which yet reveal a sophisticated handling of shape, space and pattern. 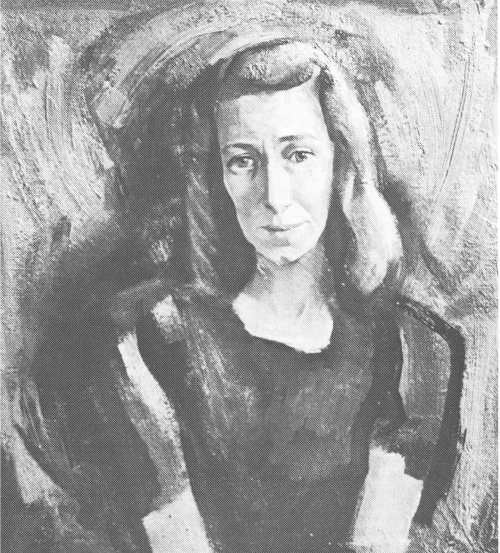 THEO SCHOON
Sketch of Rita Angus c1945
oil on board

The Rotorua exhibition marks the beginning of a reassessment of the art of Theo Schoon. Today there is a more receptive environment for appreciating his achievement and giving his art the recognition long overdue.