Initially conceived by Ruth Court and Trevor Hunt as a reaction to the absence of Arts Council funding for potters, The Fletcher Brownbuilt Pottery Award has since grown to become the most valuable 'single pottery award in the world. My involvement has been with planning and exhibition design since the first award.

Beginning such an award from nothing, we tried to begin with the professional style we wanted to end up with. There was from the start opposition from the old, grand establishment to commercial sponsorship. Theatre survives on such funding. and the current explosion of the New Zealand film industry is not financially based on love of film. Pottery making is usually a solitary activity. By nature the New Zealand potter is a self employed, one-man band. It is understandable that there should be a suspicion of Big Business: but such sustained opposition is difficult to understand outside of bloodymindedness. Perhaps the old guard have really retired to their 1950s ivory towers, leaving such awards for the excited but dedicated newcomer. This is sad, but perhaps unavoidable. The New Zealand entries are not therefore representative of the whole scene. On the other hand perhaps they represent what is really happening.

Since 1979, entry to the Brownbuilt Award has been opened world-wide. Such internationalism has brought a yearly increasing number of entries from overseas. The magic of this is that names and black-and-white illustrations from overseas magazines materialise here as viewable and touchable work. In terms of this alone - the chance to get first hand experience - the award is totally self-justified. It has also put New Zealand on the world ceramic map as a worthwhile place to show. 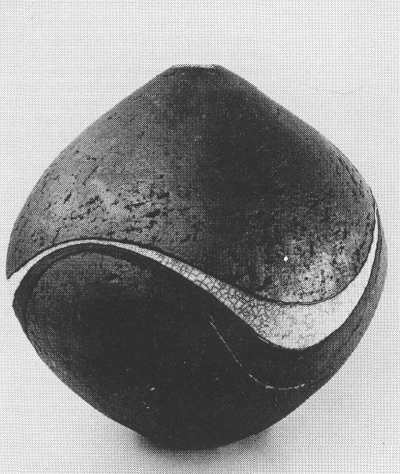 The award itself has the most importance. This year at $3000, it qualifies as a practical aid rather than a certificate with a token cash bonus. It is immediately a form of grant for equipment, travel or time-out to pursue some non-lucrative venture. This commonsense approach to help by Trevor Hunt of Fletcher Brownbuilt extends to subtle spin-offs. It has been made possible for potters to attend conferences in Japan. Others have had shows in Australia. Movie film has been financed and many kilns are kept dry by long-run metal roofing. The public and most potters are unaware of such things. Perhaps they should be. Fatherly benevolence can indeed function within big business.

The scope for exhibition display is a designer's dream. A more creative budget than is normally available for display, in local pottery shows, allows for a certain cheek and indulgence. 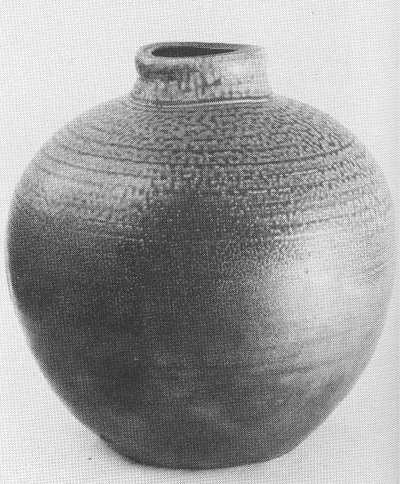 I believe that only when displays are as unsympathetic as possible do the objects work to full advantage. Standing for themselves, without the distraction of blending back into naturalistic camouflage and clutter, the works become special by their presentation.

The first award in 1977 had Australian Les Blakebrough as judge. The winning entry for $1000 by John Anderson was a popular choice. The lifesized, school issue, pot-bellied stove in salt-glazed stoneware was the kind of entry we had prayed for but never imagined getting. Merit awards of $250 went to Brian Gartside and Lawrence Ewing. The exhibition was mounted on black industrial scaffolding. Each entry floated on a 800 x 1200 mm sheet of glass.

The 1978 award was judged by Shigeo Shiga a Japanese potter resident in Australia Rick Rudd won the $1000 prize with a smoked Raku form. A merit award of $250 went to Campbell Hegan.

The display used glass and lime green artificial grass. Unknown to Fletchers and the potters alike the display modules filled the room with a large F and B, viewed from the ceiling. 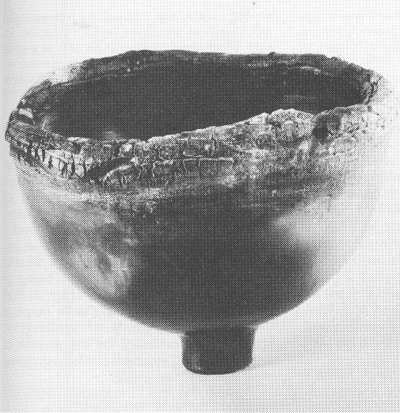 In 1979 - the first internationally opened year - four overseas entries were received. Merit awards were dispensed with in favour of a larger, more useful single award of $2000. (Merit certificates could be issued at the judge's discretion.) Peter Travis, from Australia, chose Carl McConnell, also from Australia, as winner. The salt-glazed blossom jar was in a traditional Japanese-type style. The display simulated a long-run roof with glass sheets floating on the silver galvanised iron ridges.

American Richard Shaw in 1981 chose a small porcelain bowl by Beverley Luxton for the $2000 award. Industrial pine pallets were used in five long stepped rows. These were topped in glass and mirrors, and had five large candies like a fifth birthday cake.

The award so far has always had an overseas judge. This has not always been seen as the impartial success intended. When an Australian picked an Australian, the decision for some was hard to accept. What price patriotism? The most controversial judge it seems was Richard Shaw - an avant-garde ceramic sculptor with an impeccable reputation for trompe l'oeil craftsmanship. His choice upset many. This raises the query of whether supposed international non-bias is more relevant than a highly informed indigenous opinion. Perhaps it is time for a New Zealand judge. 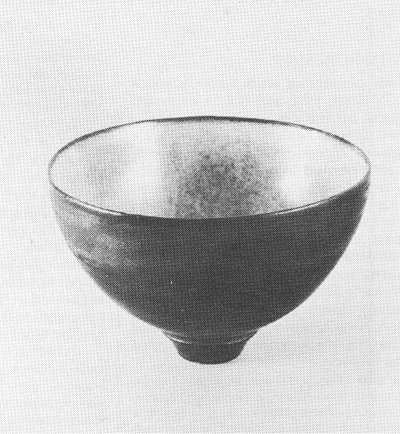 Profits from the Auckland-based award are channelled back to the Auckland Studio Potters Centre at Onehunga. This year more than three hundred entries have been submitted. Sixty of these are from overseas: Australia, Japan, Britain, U.S.A., Switzerland and Germany.

Weathering healthy controversy, the Fletcher Brownbuilt Pottery Award has firmly established itself internationally, and is achieving a great deal more than the initial vision of its creators.