In common with people everywhere, New Zealanders seem to be divided in their unofficial attitudes to universal subjects. Take 'further education', for instance (although the term used by Samuel Smiles, 'self improvement', might be a better one). There are families who take every opportunity to widen their own and their children's horizons about the mental, spiritual, physical and social mores of our world - knowing that to understand the present, one must have knowledge of the past and a sensitive attitude toward it. Other families have very few interests outside their own small world; and have no desire to change their attitude.It is to the former group I am directing my attention because they will appreciate the value of a recently published book entitled Art Galleries and Museums in New Zealand, and will be undaunted by the size (240mm by 185mm) and weight (1 kilogram) of hardback book containing 202 pages of information supported by 57 colour photographs and 106 black-and-white photographs.A great deal of pleasure may be had from browsing through this book, which is an excellent addition to the home reference bookshelf, before visiting local attractions, or tossing it on the back seat of the car when taking off for a holiday trip to another part of the country. As well, it is very good value for the armchair traveller.

But it is a reference book rather than a guide book, because one cannot slip it into a pocket or handbag for consulting while walking round the galleries and museums of one's choice. 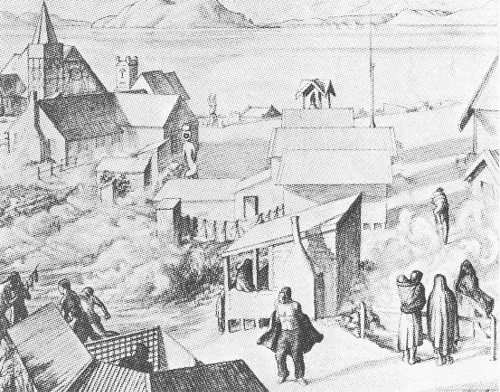 Packed with information, the book has chapters on New Zealand museums, art galleries, natural history museums, special museums, (e.g. Coaltown, in Westport, existing to 'celebrate the discovery and mining of the material that has been the raison d'etre of European settlement in the northern part of the province, coal"), and museums in the open air. There is a chapter on the work of the New Zealand Historic Places Trust, whose responsibilities embrace archaeological sites, Maori rock drawings, industrial machinery, bridges, burial places, mines, wrecked ships, ruins, redoubts and the sites of historical events as well as the historic buildings more often associated with the Trust by the public.The book contains useful indexes. One of them groups the art galleries and museums in the four main regions of the country, and another lists many institutions open to the public which may otherwise be overlooked, such as university museums, libraries and archives, military and police museums, Department of Industrial and Scientific Research collections, important private museums, societies of arts and arts centres and National Parks Authority displays.

I appreciate that it is very difficult to produce a book of this kind which is not out of date before it reaches the bookshops: but there ought to be a way of adding the equivalent of a 'stop press' column. In my area, Auckland, two houses are not 'undergoing restoration' as indicated. Mansion House, on Kawau Island, once the home of Sir George Grey, who entertained many distinguished visitors there (historian James Anthony Froude described his week's visit there in the mid-1880's as 'one of the most interesting which I remember in my life'), has already been brought back to much of its former splendour. Since it was officially opened to the public in October 1979 it has become one of Auckland's greatest and most popular attractions. Highwic, in Newmarket, (in common with several other Trust properties it is not listed in the main index) was officially opened in February 1981. 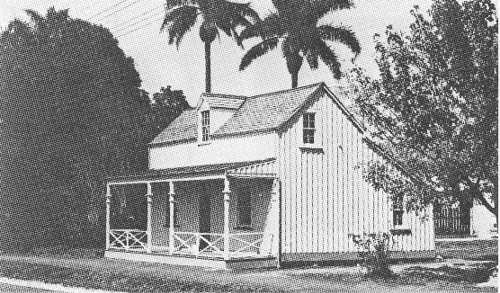 The book is edited by Professor Keith W. Thomson, Dean of the Faculty of Social Sciences at Massey University. Currently he is chairman of the Board of Trustees of the National Art Gallery and the National Museum. Grants from the Queen Elizabeth II Arts Council., Massey University, the Molly Morpeth Canaday Fund administered by AGMANZ, the New Zealand National Commission for UNESCO, the New Zealand Lottery Board and the Minister of Internal Affairs have enabled the publishers to keep the price within the range of most people. The previous pocketbook-type guide, published in 1969, was entirely financed by the Art Galleries and Museums Association of New Zealand and sold for a dollar or two. There is still a place for a simple list type of guide for the tourist traveller.